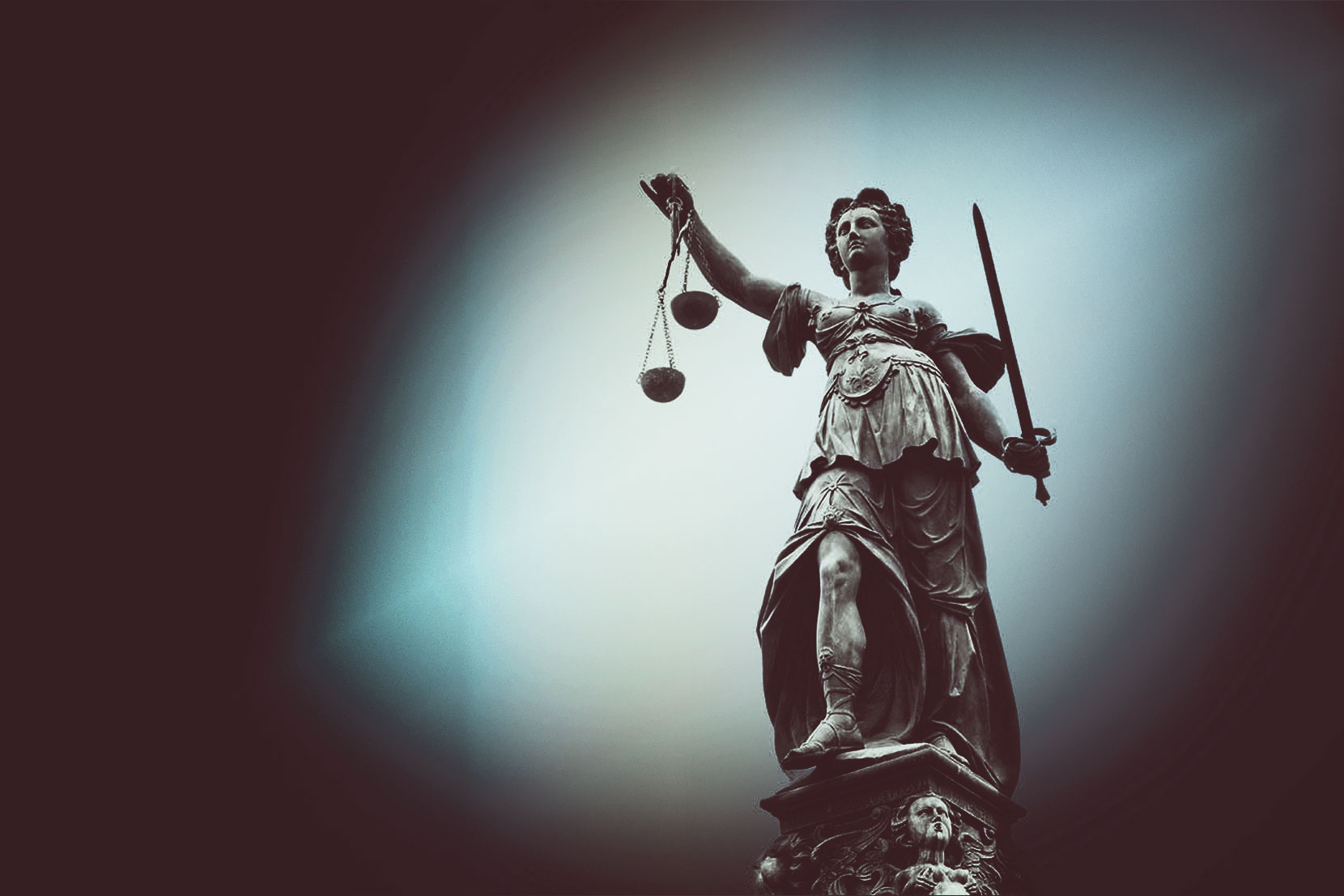 President Armstrong asked me to provide a brief explanation of the two problems we identified with House Bill 415 and the solutions we successfully advanced. The first problem involved the power sought by the BOE to collect from doctors the cost of disciplinary hearings, including the BOE’s attorney fees. Many health care licensing boards have the right to assess costs, but only if the licensee is first found guilty of violating his practice act. With HB 415, the BOE went way beyond that, asking the legislature for the power to assess costs when a chiropractor was merely charged with a violation. Even doctors found not guilty could have been forced to pony up. This power grab was so far beyond the legal norm that it cast doubt on the BOE’s motives. Carolina Chiropractors persuaded legislators to reject the BOE proposal and allow the recovery of costs only if a doctor is first found guilty of some disciplinary infraction.

The second problem involved collecting fines (“civil penalties”) from doctors who have violated the practice act. Many health care licensing boards already have the power to impose fines, and the BOE has been trying for years to obtain fining authority. Unlike hearing costs, which is money the BOE gets to keep, fines don’t have as much potential for abuse because fines must be turned over to the State. But In HB 415, a dangerous ambiguity was lurking. The proposed statute would have allowed the BOE to impose a fine of up to $500 “per violation.”  The trouble is that most disciplinary cases involve multiple allegations of misconduct, sometimes as many as ten or twelve. If fines were cumulative, doctors might end up paying fines in the thousands of dollars. Carolina Chiropractors persuaded legislators to cap the BOE’s fining authority at $1,000 per disciplinary action, even when a doctor is convicted of multiple violations in the same case.

As you can see, the changes to HB 415 sought by Carolina Chiropractors were reasonable, and we made the BOE aware of our concerns well before the bill was introduced. But the BOE’s intransigence meant that we had to slug it out in the General Assembly. Carolina Chiropractors won because our leadership was steadfast, our resources were deployed effectively, and our messaging was consistent. We’re proud that we were able to make a difference for working doctors in North Carolina.

Thanks to our sponsors for supporting our ongoing mission to advance and promote chiropractic in North Carolina. If your company would like to contribute to Carolina Chiropractors, we offer a variety of sponsorship packages to create valuable opportunities and resources for our partners. Click here to contact us today!

We don’t just believe in chiropractic; we live it, every day.

Now more than ever, people are seeking natural options to improve their well-being. We are here to inform the residents of North Carolina of alternatives to risky medications and surgeries.

If you are experiencing pain, stiffness, numbness, or are concerned about your physical wellness then visit our directory to find a licensed and highly skilled chiropractor in your area.

Thank you for visiting Carolina Chiropractors!

Subscribe to our newsletter to receive news, practice management tips, and exclusive offers (no spam!).